The problem of climate change is huge, and it's depressing as hell.  But people care… more people are on board every single day, and we're even seeing the topic enter the political discourse (at last!)... and this equals hope. Whenever I give a talk on climate science, people ask, “What can I do?” The answer… END_OF_DOCUMENT_TOKEN_TO_BE_REPLACED 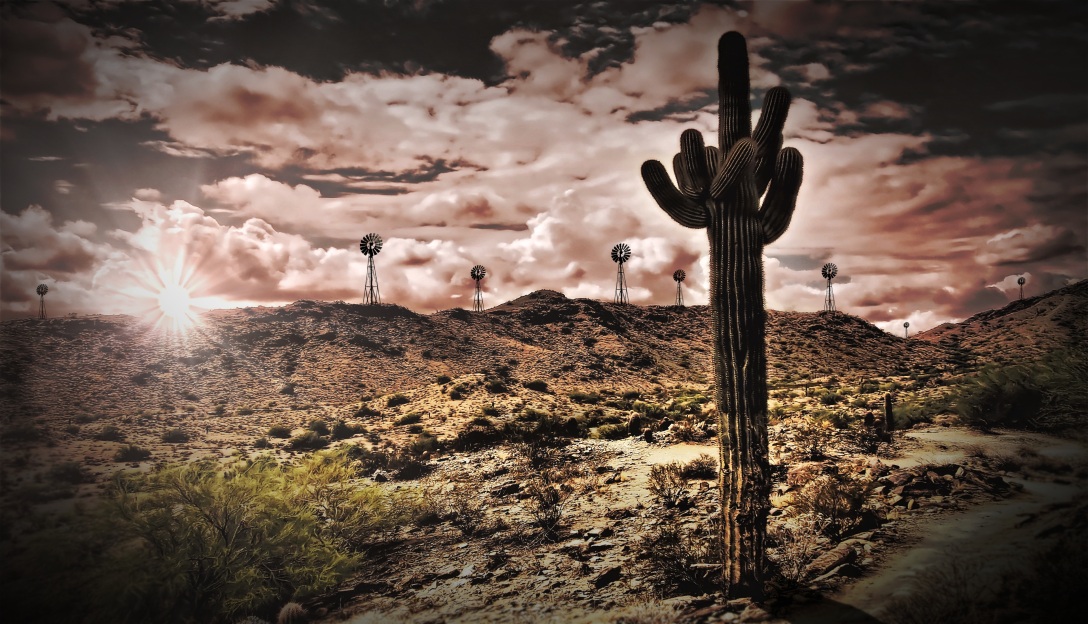 Last year was the fourth warmest year on record. 2016 was the warmest and 2017 the second warmest. Four of the five hottest years on record have happened since 2014.

The science on climate change is settled, has been for a long time. Articles in the 1800s  describe the effect of civilization on the environment--how the emission of carbon dioxide into the air creates a greenhouse effect. Articles from almost 200 years ago!