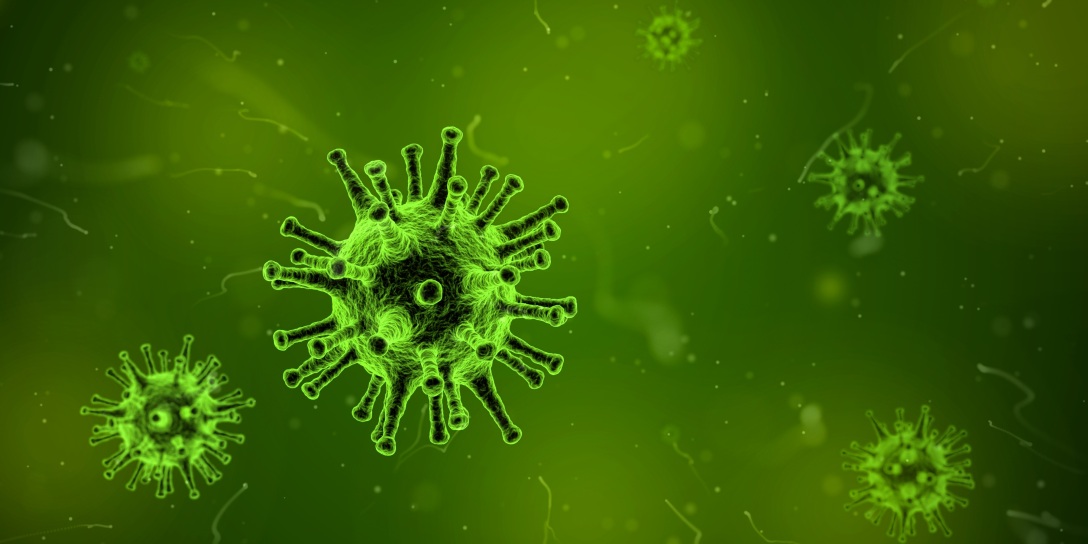 Recently, a friend remarked to me about the microbes in our guts. She mentioned that the small intestine has no bacteria, that only the large intestine does. (that's wrong.) I think that’s a misconception she has because of this idea 'out there' of gut overgrowth—the idea that too many bacteria (or yeast) flourishing in the small intestine is an unhealthy sign. I don’t know much about overgrowth in the small intestine. But I for sure know about the human microbiome. It’s a fascinating topic and the numbers of bacteria and archaea in and on us are staggering. The mass is staggering, and their roles in our bodies (and in the world) are too.